What was the most surprising discovery after the eruption? 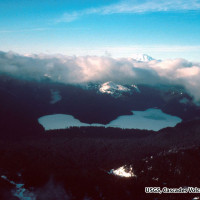 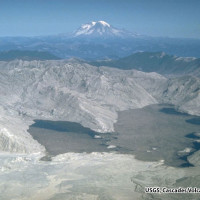 It wasn’t long before scientists found surviving plants and animals in the blast zone. Trees survived beneath deep snow banks and plants sprouted from buried soil where erosion thinned the overlying ash deposits. Signs of activity by gophers and ants indicated that subterranean animals had survived in beneath the volcanic ash. 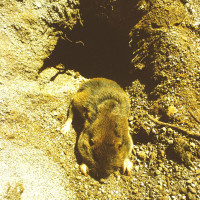 Gopher mounds were among the first signs of life observed in the blast zone. 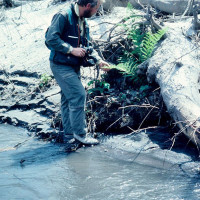